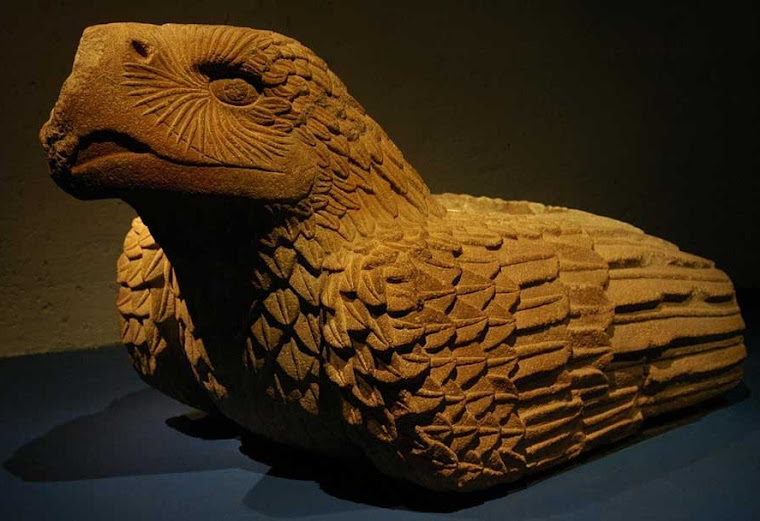 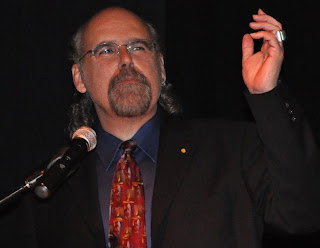 Title of Lecture:
"The Seductions of Sor Juana Inés de la Cruz:
Hers, Yours, Mine" 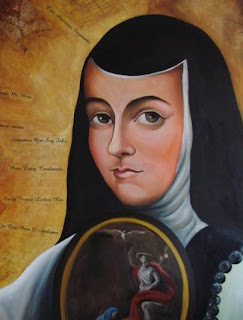 This lecture is Free and Open to the Public 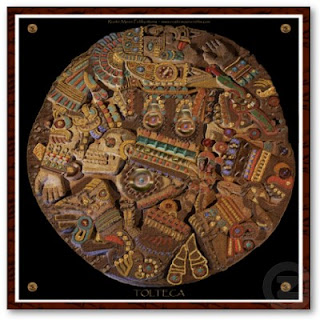 Sponsored by the Center for Contemporary Poetry and Poetics, the Gigi Gaucher-Morales Memorial Lecture Series, and the Departments of Chicano Studies
and English 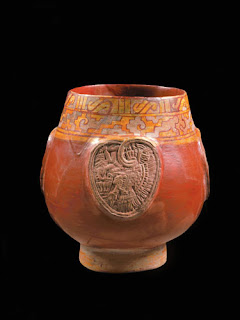 Dr. Davíd Carrasco is a Mexican American historian of religions with a particular interest in religious dimensions in human experience, Mesoamerican cities as symbols, immigration, and the Mexican-American borderlands. Working with Mexican archaeologists, he has carried out 20 years of research in the excavations and archives associated with the sites of Teotihuacan and Mexico-Tenochtitlan. He has participated in spirited debates at Harvard with Cornel West and Samuel Huntington on the topics of race, culture, and religion in the Americas. This has resulted in publications on ritual violence and sacred cities; religion and transculturation; the Great Aztec Temple; and the history of religions in Mesoamerica and Latino/a religions. Recent collaborative publications include Breaking Through Mexico's Past: Digging the Aztecs With Eduardo Matos Moctezuma (2007) and Cave, City, and Eagle's Nest: An Interpretive Journey Through the Mapa de Cuauhtinchan No. 2 (2007; gold winner of the 2008 PubWest Book Design Award in the academic book/nontrade category) recently featured in the The New York Review of Books. His work has included a special emphasis on the religious dimensions of Latino experience: mestizaje, the myth of Aztlan, transculturation, and La Virgen de Guadalupe. He is co-producer of the film Alambrista: The Director's Cut, which puts a human face on the life and struggles of undocumented Mexican farm workers in the United States, and he edited Alambrista and the U.S.-Mexico Border: Film, Music, and Stories of Undocumented Immigrants (University of New Mexico Press). He is editor-in-chief of the award-winning three-volume Oxford Encyclopedia of Mesoamerican Cultures. His most recent publication is a new abridgement of Bernal Díaz del Castillo's memoir of the conquest of Mexico, History of the Conquest of New Spain (University of New Mexico Press). Carrasco has received the Mexican Order of the Aztec Eagle, the highest honor the Mexican government gives to a foreign national. 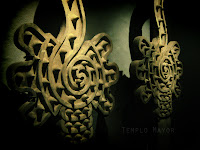 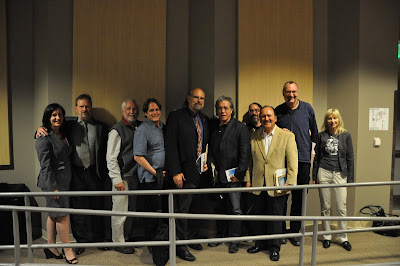 David Carrasco with friends at Cal State L.A.
during the Conference on Mesoamerica
May 15-16, 2009﻿ 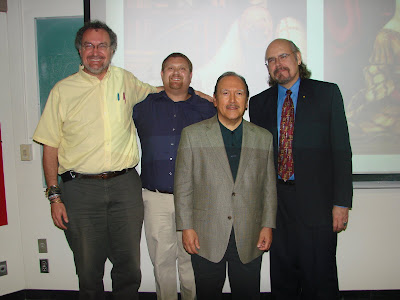 David Carrasco with friends at Cal State L.A.
after his lecture
"The Seductions of Sor Juana Inés de la Cruz:
Hers, Yours, Mine"
April 25, 2011 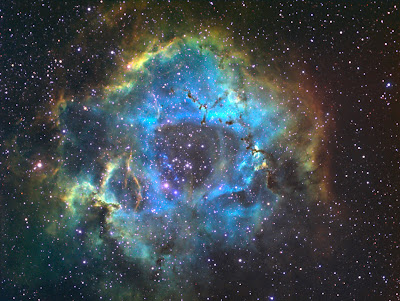 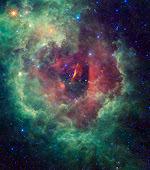 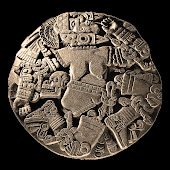 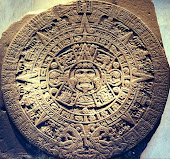